The International Energy Agency (IEA) now says the world will not be left short of oil even with lower output from sanctions-hit Russia, in a U-turn after it predicted a possible global supply shock in March. The IEA, after warning on March 16 that three million barrels per day could be shut in from April, lowered that figure for a […] 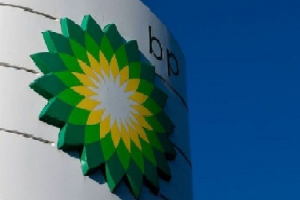 Saudi Arabia records its fastest economic growth rate in a decade as the oil sector fuels a 9.6 percent rise in the first quarter. Saudi Arabia’s economy has registered a nearly 10 percent rise in its first-quarter compared to the same period last year thanks to high global crude prices. The world’s largest oil exporter reported its fastest economic growth […] 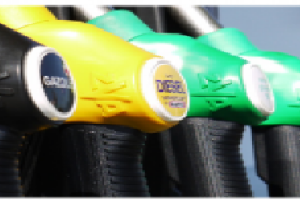 Oil Prices Declined At The End Of The Week

This was driven by the prospect of higher interest rates, weaker global growth, and COVID-19 lockdowns in China. These factors could hurt demand, even as the European Union weighs a ban on Russian oil. Brent crude was down $1.48 at $106.85 a barrel. U.S. West Texas Intermediate crude futures declined $1.51 to $102.27 per barrel. Support The Readers Bureau Buy […]

Top News Headlines Around The World

Crude futures returned to its upward trend moving to more than $100 per barrel on Thursday after a Kremlin spokesman described reports claiming solid progress in Russia-Ukraine talks as wrong. Vladimir Putin also vowed not to bow to Western pressure in ceding Moscow’s invasion of Ukraine. Brent settled up $8.62, ending the session at 106.64 a barrel.  U.S. West Texas […] 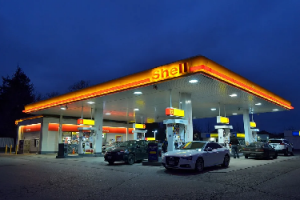 Shell has pledged to stop buying oil from Russia as it apologized for its purchase of cheap Russian crude at the weekend. “We are acutely aware that our decision last week to purchase a cargo of Russian crude oil … was not the right one and we are sorry,” Chief Executive Officer Ben van Beurden said. The energy giant also […]

The U.S. has banned Russian oil and the EU is ending its reliance on Russian gas as countries harden their response to the invasion of Ukraine. U.S. President Joe Biden said the move targeted the main artery of Russia’s economy. “Putin’s war is already hurting American families at the gas pump since Putin began his military buildup on Ukrainian borders,” […] 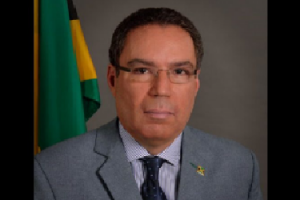 Energy Minister Daryl Vaz says Jamaica’s oil supply chain is not in jeopardy amid concerns about possible disruptions due to economic sanctions on Russia following its invasion of Ukraine. He gave the assurance while providing an update on energy security and oil prices during a recent meeting of the Standing Finance Committee of the House of Representatives. “I want to […]

Oil Prices On The Run

Oil futures rose this morning following a volatile start to the week, as the market weighed a coordinated international release of crude inventories against Russian supply disruptions in the wake of Moscow`s invasion of Ukraine.  May Brent crude futures gained about one percent to $98.90.  The benchmark touched a seven-year high of $105.79 after Russia`s invasion of Ukraine began last […]