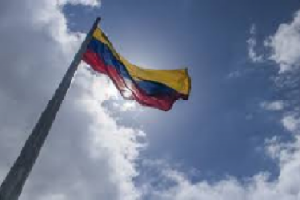 According to press reports, Venezuelan President Nicolas Maduro blames the U.S. and NATO for the current crisis in Ukraine. He said that his government renounced “the perverse plans that seek to surround Russia militarily and strategically.” Venezuela’s foreign ministry said that NATO and the U.S. had violated the Minsk agreements, a 2014 deal to end a war in Donbas, a […]