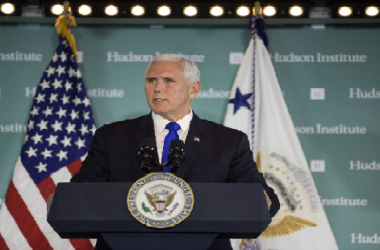 NBA: A ‘Wholly-Owned Subsidiary’ Of China — Is It?

U.S. Vice-President Mike Pence has recently criticized the U.S. National Basketball Association (NBA) in a speech in which he also attacked Chinese diplomatic and trade policies. He accused both the NBA and the sports firm Nike of “kowtowing” to Beijing and “muzzling” criticism of China. Mr. Pence’s angst comes against the background of a tweet from Houston Rockets general manager […] 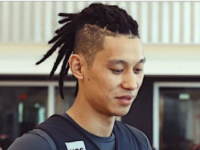 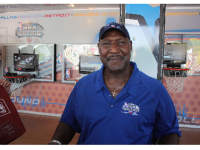 Darryl Dawkins the former American professional basketball player, died last week of at a hospital in Allentown, Pennsylvania, according to the Lehigh County coroner’s office. Dawkins was a well-known player for the NBA’s Philadelphia 76ers and New Jersey Nets. He also played for the Detroit Pistons and Utah Jazz in the latter part of his career. Dawkins’s family released a […]

Pacers could not stopped the rampaging champion Miami Heat from entering their fourth consecutive NBA finals by the end of whistle on Friday. Lebron James and Chris Bosh were the key destroyers of the Indiana Pacers, each scoring 25 points respectively. In a game filled with excitement and rapturous applause, the two-time defending champion Miami heat set the court ablaze […]