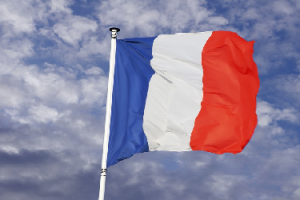 The southern French city of Nice mourns the death of three people killed by a suspected jihadist attack at a church. This latest attack comes within a few weeks of a French teacher’s beheading by a Muslim extremist. A makeshift memorial has been set up outside the Notre-Dame basilica, where people have placed flowers and lit candles for the recent […] 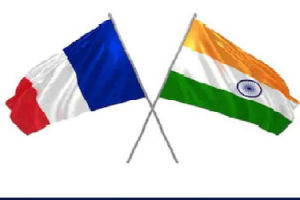 The beheading of a French teacher by a Muslim extremist in France recently has evoked a troubling response from countries around the world. The French President Emmanuel Macron sparked outrage across the Muslim world by accusing French Muslims of “separatism” and describing Islam as “a religion in crisis all over the world.” His statement has prompted calls from many leaders […] 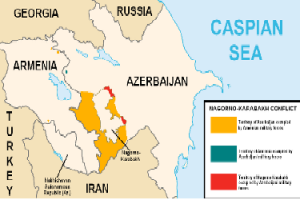 Charges and counter-charges continue between Armenia and Azerbaijan’s leadership amid brutal attacks on the civilian population. According to the latest press reports, thirteen civilians have been killed, and more than 40 people were injured in an early-hours missile attack on Azerbaijan’s second-biggest city, Ganja. A missile raid leveled a row of homes in Azerbaijan’s second city of Ganja, killing and […] 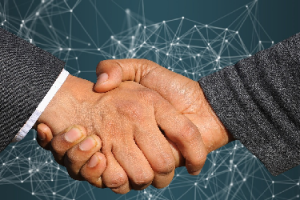 August 13 was probably one of the most historic days of the decade when Israel and UAE announced that they would be normalizing ties and opening diplomatic relations with each other. The United Arab Emirates is the first gulf and third Arab country to open a diplomatic relationship with Israel. This announcement will cause a significant shift in the geopolitics […] 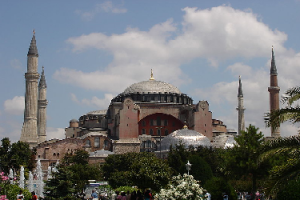 Turkey’s President Recep Tayyip Erdogan’s decree of the reconversion of Istanbul’s iconic Hagia Sophia church building into a mosque has met with sharp criticisms from world leaders. However, as is said on this side of the pond, talk is cheap, and Erdogan rests his case on the altar of sovereignty, and in his book, no one can do a damn […] 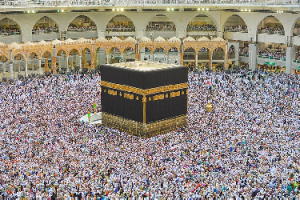 Photo credit: Adli Wahid The annual Islamic pilgrimage to Mecca (HAJJ) is scheduled for this month and will take place from Tuesday, July 28th to Sunday, August 2nd, this year. Hajj is a chance for all Muslims to wipe away their sins, not a one-time event. This time, however, it will all be different due to the effect of Covid-19. […] 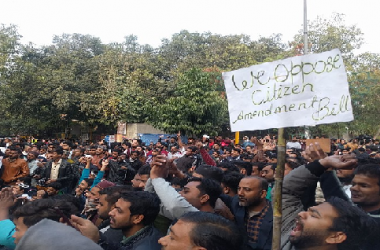 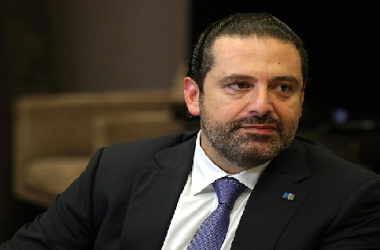 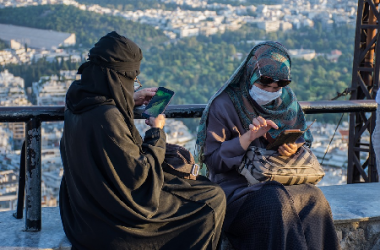 A new royal decree by Saudi officials has granted women new freedom to travel without needing the permission of a male guardian. The new move has ended decades of the restrictive policy. According to press reports, the new rule will become effective at the end of August. Consequently, women over the age of 21at, the end of the month, would […] 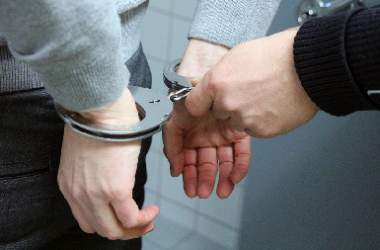