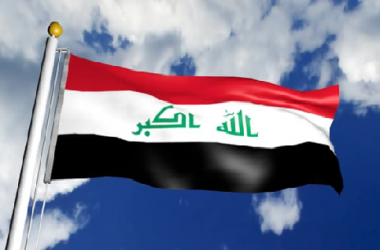 Following the assassination of the Iranian general Qasem Soleimani in a drone strike at Baghdad airport last week, the Iraqi MPs have passed a resolution calling for foreign troops to leave the country. The Iraqi Parliament has also called for a formal complaint to be made at the UN about U.S. “violations” of Iraqi sovereignty. The United States has about […]