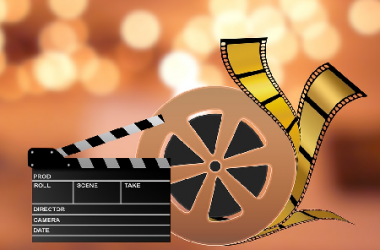 The producer of a new biopic of the celebrated U.S. abolitionist Harriet Tubman has said that actress Julia Roberts was originally tipped to star in the movie. Tubman’s family said the movie would’ve been blacklisted in the black community because it would’ve been a slap in the face, and utterly disrespectful if Roberts, who is white, were cast to play […] 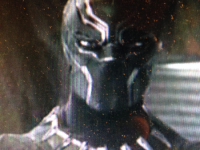 Black Panther Continues To Shake The Foundation Of Movie Records

For the fourth weekend in a row, “Black Panther” remains king of both Wakanda and the box office, becoming the first film since “Star Wars: The Force Awakens” to take the No. 1 spot for four consecutive weeks. The Ryan Coogler-directed Marvel movie made $41.1 million this weekend, just a 38 percent drop from the $68.8 million the movie made […] 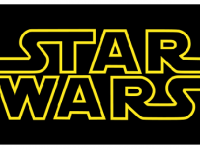 And Rolls In Over A Billion Dollars The recently released movie Star Wars: The Force Awakens is not only breaking record in terms of office attendance but also in raking in the dollars in quick time. According to press reports, the Walt Disney Company, producer of the film, has said that its box office has crossed the billion dollar mark […] 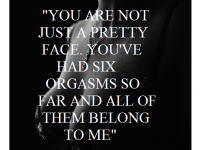 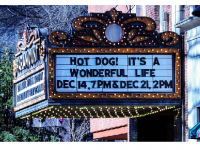 10 Top Christmas Movies To See Before You Die

Here are 10 of the top Christmas movies that you may have missed and are highly recommended as a must see before you die. 10. Bad Santa (2003) The Film: Terry Zwigoff declares all-out war on Christmas schmaltz with his feelbad parable about an alcoholic thief Willie T. Stokes (Billy Bob Thornton), who cases his latest target disguised as a […]