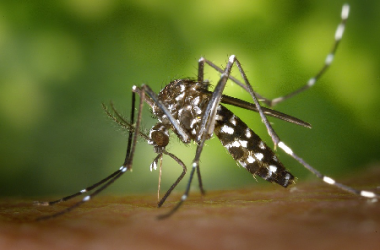 The Florida Department of Health has confirmed the fifth case of dengue in Miami-Dade County and remains under a mosquito-borne illness alert. Since the beginning of the year, more than 2 million individuals in the tropical region have contracted the mosquito-borne disease, and 723 have already died from it, according to the Pan American Health Organization. The most common dengue […]