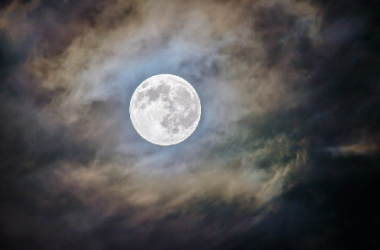 China Makes It Chang’e 4 To The Moon

China’s extraterrestrial quest continues in earnest as the country is set to embark on its fourth mission to the moon, this time to explore the dark underbelly of the planet. The mission is part of a larger Chinese program of lunar exploration. Chang’e 4 mission is set to land on the dark side of the moon thus making it the […] 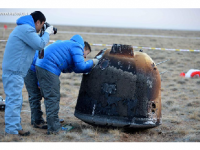 According to chinadaily.com.cn, China succeeded Saturday in the world’s first mission to the Moon and back in some 40 years, becoming the third nation to do so after the former Soviet Union and the United States. The test lunar orbiter, nicknamed “Xiaofei” on Chinese social networks, landed in Siziwang Banner of China’s Inner Mongolia Autonomous Region early Saturday morning. The […]