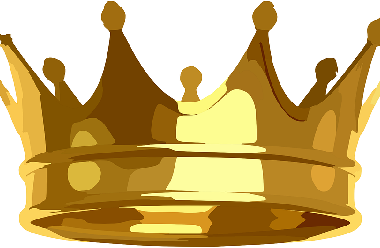 Malaysia’s king, Sultan Muhammad V, has unexpectedly abdicated his throne. The move is a first for a Malaysian monarch in its post-independence history. Malaysia gained its independence from the U.K. more than 60 years ago. “The National Palace informs that his majesty has resigned as the 15th king effective January 6,” a statement from the palace said on Sunday. The […] 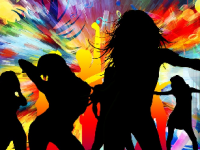 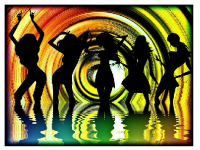 Hugging Teenagers Attract The Attention Of Muslim Authorities In Malaysia

According to a BBC report, a video of a Korean pop band embracing teenage girls in Malaysia has attracted heavy criticism and triggered a debate over the behavior of young Muslim women in the country. Amidst screaming and laughter in the background, the video shows several girls on stage giggling, clapping, and at one point one of the girls is […]