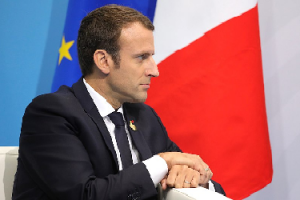 Photo Attribution: Kremlin.ru Pakistani Prime Minister Imran Khan noted that French President Emmanuel Macron has “attacked Islam” by encouraging the display of cartoons depicting the Prophet Muhammad. Khan’s comments come days after Macron paid tribute to a French history teacher beheaded by an Islamist radical who wanted to avenge the use of cartoons depicting the Prophet Muhammad in a class on […] 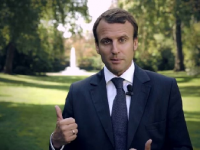 Emmanuel Macron, the centrist candidate, is the winner of the French presidential election. He easily defeated his major rival Marine Le Pen to become his country’s youngest president. Macron is viewed as someone who will bring a fresh and new approach to France’s politics. Although he had never run for office before, Macron is not new to public service. He […]