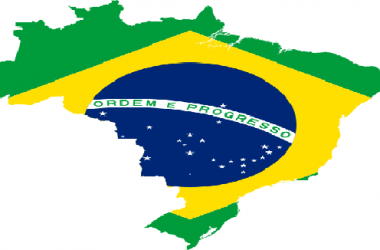 Brazil’s former president Luiz Inácio Lula da Silva has been released from prison following a supreme court ruling. The 74-year-old former leader, who was serving a 12-year corruption sentence, was freed after Brazil’s supreme court ruled that defendants could only be imprisoned after all appeals to higher courts had been exhausted. The ruling paved the way not only for Lula’s […]