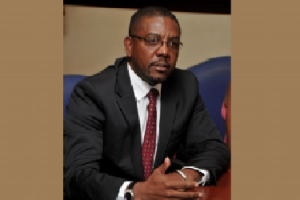 Cameron’s Lawyer Seeks To Up The Ante

Renowned Attorney at Law Tony Astaphan is hopping mad that his client Dave Cameron is yet to see a copy of an audit report, commissioned by CWI’s President Ricky Scarlett. The report handed to the board in December last year has found its way into the public’s domain. It called out the former president on several issues, including an honorarium, […] 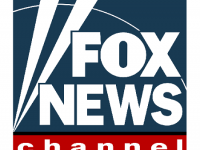 Throws Trump’s Attorney Off His Game Fox News anchor Chris Wallace turned up the heat under Jay Sekulow, President Trump’s attorney, Jay Sekulow. In a heated exchange on “Fox News Sunday,” Jay Sekulow insisted — as he did on the other Sunday political talk shows — that the president was not under criminal investigation, despite media reports and the president’s […]