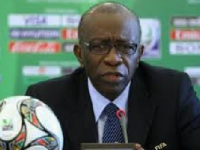 Former CONCACAF and Caribbean Football Union (CFU) president, Trinidadian Austin ‘Jack’ Warner has lost his lawsuit, challenging his extradition to the United States. Warner is a wanted man by U.S. authorities on charges of fraud arising out of a FIFA bribery scandal. Delivering a 50-page ruling in the High Court on Wednesday, Justice James Aboud dismissed the claim for judicial […] 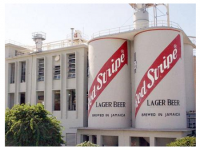 London-based alcohol company, Diageo, the parent company of Red Stripe, is reportedly facing a lawsuit in the United States for misleading consumers into believing that the beer the company manufacture is made in Jamaica. The lawsuit, filed by two persons in a US Federal court last week, takes aim at the Red Stripe promotion in the US which calls the […]