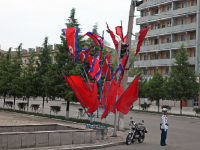 North Korea has again denied torturing Warmbier. A North Korean spokesman said the American was given “sincere medical care on humanitarian grounds in consideration of his failing health until he returned to the U.S.,” according to the Associated Press. In a statement, the unnamed foreign ministry spokesman also accused Trump of lying about Warmbier’s condition to put more pressure on […] 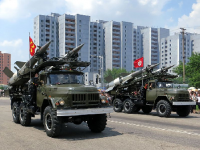 Don’t do it; North Korea seems to be saying after warning on Sunday that the United States could be “pouring gasoline on fire” by conducting an annual war game in the South next week amid heightened tensions between Pyongyang and Washington. The North latest warning comes amidst hostile utterances by both U.S. President Donald Trump and the North strong man, […] 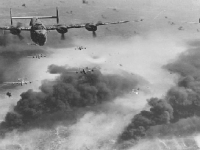 The new posturing around the world by the leaders of the U.S., Russia, and North Korea is causing anxiety and promoting fear among many people. Consequently, more and more people are rushing to Google to engage in searches for the key term “World War 3.” According to press reports, new data provided by Google have shown a surge in searches for […]