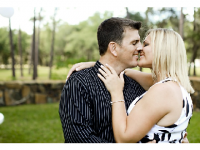 According to a report from Reuters.com, scientists in Amsterdam have discovered that the amount of bacteria transferred during a French kiss is eight times higher than previously thought. And this, says microbiologist Remco Kort, is good for us. “What you could say is that when you obtain bacteria from your environment or your partner, which leads to an increased diversity, […]