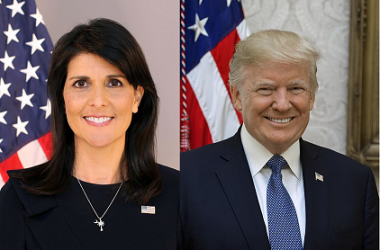 Following news that there was an attempted robbery at the home of Rep. Elijah Cummings, Trump tweeted, “Really bad news! The Baltimore house of Elijah Cummings was robbed. Too bad!” In response, former U.S. Ambassador to the United Nations, Nikki Haley pushed back against President Trump’s tweet stating, “This is so unnecessary.” In the meanwhile, White House counselor Kellyanne Conway, […]