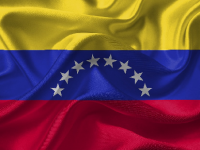 Government authorities in Venezuela moved in to take over American cereal manufacturer Kellogg plant after an announcement was made by the company to close its operations in the country. According to press reports, President Nicolas Maduro viewed the company’s decision to pull out of the country as part of the U.S. efforts to undermine the economy of his country. On […]