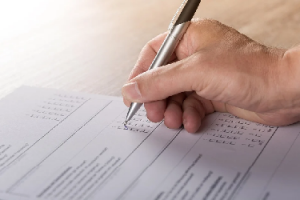 A recent CNN poll, conducted by SSRS, found that the majority of Americans think that the new president should pick the Supreme Court nominee. The poll found 59 percent support for the next president picking a new justice. Among Democrats, that had 97 percent support. Meanwhile, Independents support that scenario by 59 percent and Republicans support it by 17 percent. […] 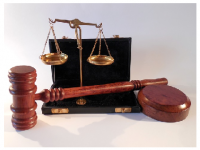 Over the years, Windies cricket has been plagued with controversies of one sort or the other, but even more so under the three-term Dave Cameron’s led administration. Consequently, the recent booting of Cameron from office did not come as a surprise to the many pundits who were in the dugout or on the ground. Moreover, one could easily argue that […]

President Donald Trump reacted to a report on special counsel Robert Mueller’s spending by slightly embellishing the figure for the Russia probe which he has dismissed time and again as a “witch hunt.” “A.P. has just reported that the Russian Hoax Investigation has now cost our government over $17 million and going up fast,” Trump tweeted. “No Collusion, except by […]