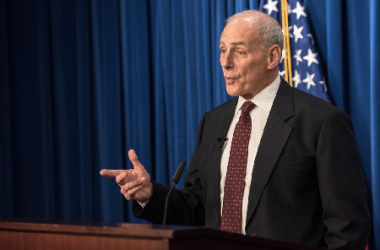 President Donald Trump has announced that his Chief of Staff John Kelly will leave his job by the end of the year. This now ends months of rumors that shrouded the uneasy relationship between Kelly and the President as well as speculations of his departure.  “John Kelly will be leaving — I don’t know if I can say ‘retiring,’” the […]