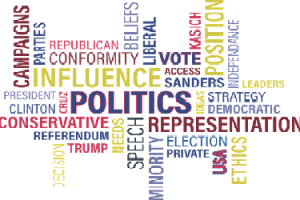 Rep. Marjorie Taylor Greene called Alexandria Ocasio-Cortez (AOC) a ‘terrorist’ and blamed the New York lawmaker for the recent ‘attacks on Jewish people.’ Greene lashed out at Rep. AOC, accusing her of being at fault for the surge of anti-Semitic attacks. The prominent U.S. progressive AOC had earlier referred to Israel as an “apartheid state” amid the ongoing bombardment of […]