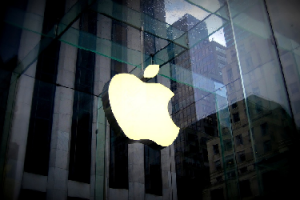 Apple has announced it is discontinuing its original music player, the iPod Touch.  The firm says it will remain available to buy while stocks last. It was last updated in 2019. The iconic MP3 player was launched in 2001 and could up to store 1,000 tracks.  It was designed by Tony Fadell, who later invented the iPhone. Support The Readers […]