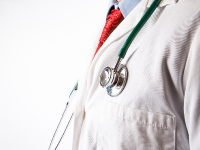 86% Of Jamaicans Declared Themselves In “Good Or Very Good Health”

A new report has revealed that while 86 percent of Jamaicans perceived themselves to be in good or very good health, a quarter reported having at least one non-communicable disease (NCD) and 30.5 percent had two or more.  Hypertension was the NCD reported by the largest proportion of individuals at 13.6 percent and asthma was highest among nearly 14 percent […] 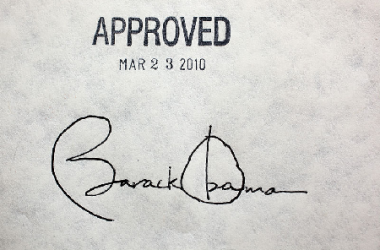 “Wow, but not surprisingly, ObamaCare was just ruled UNCONSTITUTIONAL by a highly respected judge in Texas. Great news for America!” That was how President Trump greeted the news of the federal judge ruling. The judge in the U.S. state of Texas ruled that a vital part of the Affordable Care Act (ACA), better known as Obamacare, is unconstitutional. Twenty states […]

President Trump is taking no prisoners as he seeks to butcher Obamacare in one of his latest moves to throw red meat to his base. “We’ve been hearing about the disaster of Obamacare for so long — in my case, many years, most of it outside in civilian life. And for a long period of time, since I’ve started running […]

President Donald Trump has proved that he is no friend of the health insurance companies. He bragged that with the stroke of the pen he had put insurance stocks in free fall. Trump with his new executive order aims to end federal subsidies to those companies that help low-income Americans afford their medical coverage. “Health Insurance stocks, which have gone […]