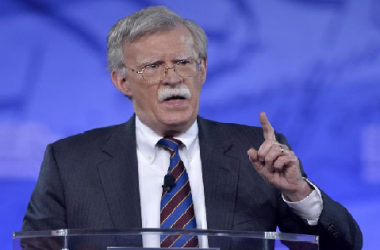 John Bolton Will Not Show Up For House Inquiry Voluntarily

Former U.S. National Security Adviser John Bolton has been summoned to testify in the impeachment inquiry into President Donald Trump. House of Representatives investigators has invited him to appear next month. Mr. Trump has denied using the power of his office to pressure Ukraine to investigate former U.S. Vice-President Joe Biden and his son. Mr. Bolton, who resigned his position […]