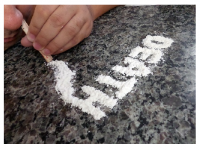 Despite calls for clemency by the international community, Indonesia has refused to relent from its position of carrying out the execution of three drug-smugglers. The two Australians and a woman from the Philippines convicted nearly a decade ago of drug smuggling in Indonesia have been informed by authorities that their execution by firing squad is imminent. According to press reports, […]