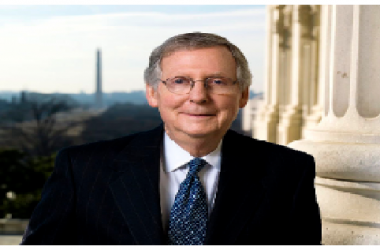 “No court in the country would allow a member of the jury to also serve as the accused’s defense attorney. Senate Majority Leader Mitch McConnell on Friday faced calls to recuse himself from President Donald Trump’s expected impeachment trial less than 24 hours after the Kentucky Republican said: “there’s no chance the president’s going to be removed from office.” Karen Hobert Flynn, […]