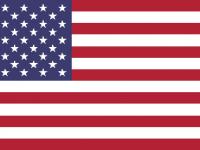 A mysterious illness that affected U.S. diplomats in Cuba has placed the relationship between both countries in a spot of bother. U.S. Secretary of State Rex Tillerson in a statement last week said the US mission in the Cuban capital had not been able to determine who was behind what he called “health attacks” that left some staff with hearing […]