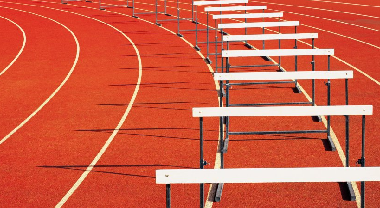 Dionne Rose Henley, the 49-year-old former Jamaican sprint hurdler is dead. Rose Henley died after battling with cancer for some time. She represented Jamaica at the 1992 Olympic Games in Barcelona where she made the semi-finals. Four years later, she finished fifth in the finals at the Summer Olympics in Atlanta. She has personal bests of 12.64 in the 100m […]