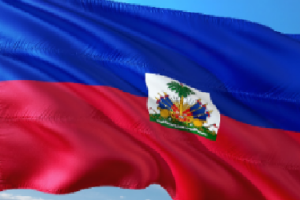 Jovenel Moïse, the 53-year-old Haitian President, was assassinated during an attack on his private residence, according to press reports. Moïse was President of Haiti from 2017 until his assassination in 2021. Claude Joseph, the country’s interim prime minister, called the incident a “hateful, inhumane and barbaric act,” according to the AP. “The country’s security situation is under the control of […]

Political Crisis In Haiti: President Refuses To Hand Over Power

The Haitian president, Jovenel Moise, wants to force the retirement of three judges that the opposition has nominated as possible interim mandataries in a context of crisis and tension over the direction of the country. “Citizens Yveckel Dieujuste Dabresil, Wendelle Coq Thelot, and Joseph Mecene Jean-Louis, judges of the Court of Cassation, are retired,” announces the special issue of the […]

Over 25% Of Haitians Are Without Birth Certificates!

The documentation of births is a practice widely held throughout human civilization, especially in China, Egypt, Greece, Rome, and Persia. The original purpose of vital statistics was for tax purposes and the determination of available military manpower. Today, the right of every child to a name and nationality, and the responsibility of national governments to achieve this are contained in […]

In Haiti, the number of COVID-19 cases is increasing rapidly, thus moving the country towards the first in CARICOM country to record 1,000 positive cases of the coronavirus. The Ministry of Public Health, in its latest bulletin, stated that the country had recorded 93 new cases, increasing the total to 958. The coronavirus death toll in the country now stands […] 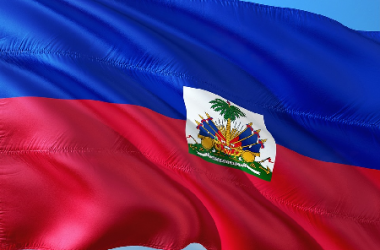 The executive board of the International Monetary Fund (IMF) has approved US $111.6-million disbursement to Haiti under the Rapid Credit Facility. The money will help to offset the country’s essential health-related expenditures and to ease the impact of the novel coronavirus (COVID-19). In the meanwhile, Haiti’s Government has announced measures to support workers and households, including paying salaries and providing […] 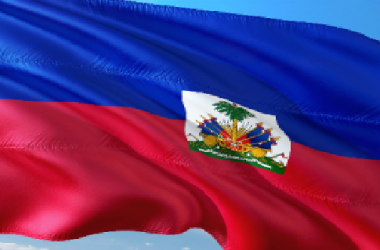 According to press reports, the Bank of the Republic of Haiti (BRH) is projecting a mixed economic outlook and pins the economic situation on what obtains within the next three months on the socio-political climate. The Central Bank reveals that the economy has been impacted negatively during October and November last year. It says for 65 percent of the companies […] 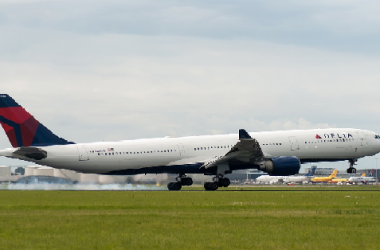 Delta Airlines has announced that it will end its service between Atlanta and Port-au-Prince, Haiti after the last flight on Jan. 9, 2020. The Atlanta-based carrier said it will re-accommodate passengers or offer refunds to customers with flights booked on the route after that date. The airline has served Port-au-Prince since 2009 when it began flights between the Haitian capital […]

The Government of Canada has warned nationals to avoid traveling to Haiti as violent protests and widespread civil unrest have been taking place across the nation for several weeks. The advisory statement noted that the situation in the French-speaking Caribbean country could deteriorate quickly, and massive demonstrations are scheduled to take place from November 4 to 6. “In addition to […] 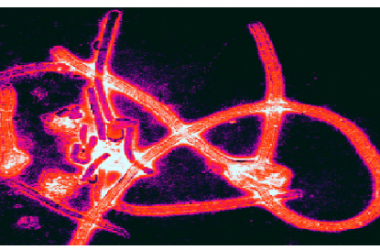 Haitian health authorities have denied reports of several cases of the deadly Ebola virus in the French-speaking country. The Ministry of Public Health, in a statement denying the reports said it was alerted to the presence of a passenger from a country where some regions are facing an outbreak of Ebola. It said it was also alerted on the same […]

Haitians Clash With Police In Protests

Haitians continue their protest by turning out into the streets in large numbers bearing placards, erecting barricades, and looting. The protest has also claimed the death of several people and witnessed clashes with the police which resulted in the burning of police vehicles. Residents have been incensed for months at widespread fuel and food shortages, a weakening currency, double-digit inflation, […]