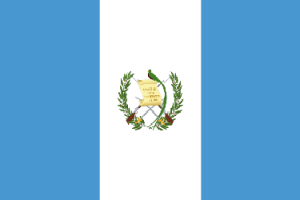 Angry protesters took to the streets to push back on Guatemala’s government cut in spending on health and education. The Speaker of Congress in the country was forced to shelve the controversial budget that triggered the protests. The angry reaction saw protesters setting fire to parts of the Congress building a few days ago. According to reports, Speaker Alan Rodríguez […]