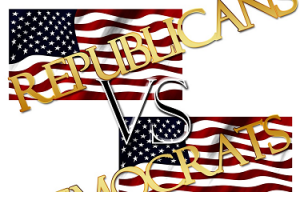 The battle in the runoff elections for Georgia’s two U.S. Senate seats is getting hotter as out of state political head honchos march into town. Sen. Rick Scott recently appeared at a rally in Forsyth County, supporting Republican Sens. David Perdue and Kelly Loeffler. His visit followed that of Sen. Marco Rubio, R-Fla., who appeared at a packed event with […]