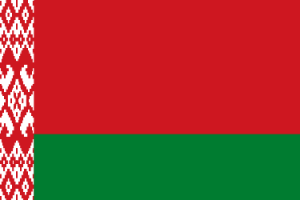 According to press reports, French President Emmanuel Macron has called on Belarus’s leader Alexander Lukashenko to step down. “It’s clear he has to go,” he told Le Journal du Dimanche. Macron’s call comes after the European Union refused to recognize Lukashenko as the country’s legitimate president. “It is a crisis of power, an authoritarian power that cannot accept the logic […]