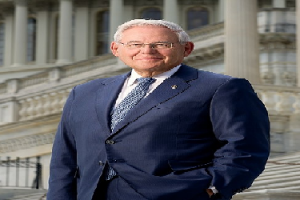 President Trump is an unhappy camper when ratings and poll numbers are not found to be in his favor, whether at his inauguration, rallies, or polls. So, the President at a recent rally in New Hampshire dubbed the polls as not only fake but also blasted the media as being fake in its reporting. “….And we’re actually here today to […] 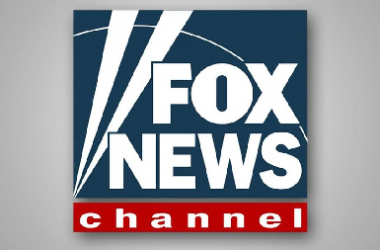 Popular Fox News conservative talk show host Tucker Carlson is in a spot of bother as thousands of Americans have turned to social media calling for his dismissal. The call comes against Tucker’s utterances, following the recent mass shootings in El Paso, Texas, and Dayton, Ohio. Carlson called Americans’ growing concerns about the rise of white supremacy and white nationalism […] 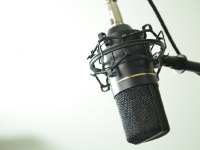 Fox News show host Laura Ingraham announced on her show that she is taking a week off, after almost a dozen advertisers decided to withdraw advertisements from her show. This comes after the conservative pundit mocked a teenage survivor of the Florida school massacre on Twitter. “David Hogg Rejected by Four Colleges To Which He Applied and whines about it. […] 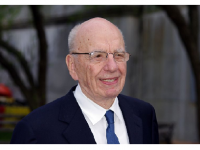 Keith Rupert Murdoch, the 84-year-old Australian-American business magnate took potshot at President Obama in his tweet in praising Republican candidate Ben Carson in what may be seen as an attempt to undermined President Obama. In what may be described as a comparison between both men Rupert wrote: “What about a real black President who can properly address the racial divide?” […] 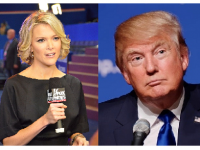 “If someone slaps you on one cheek, turn to them the other also,” Hello, don’t tell that to the Donald. Fox News talk show host Megyn Kelly may have been back from vacation, but not from the tongue lashing of Donald Trump. Trump’s run-in with Kelly came immediately after what Trump deemed was unfair questioning of him by her in in a GOP presidential debate. […] 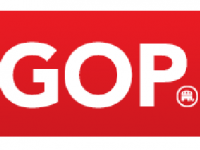 In a debate that lasted for 120 minutes and garnered viewership of over 24 million people — a record for a primary contest, according to Nielsen, feedback has gone viral on social media. In keeping with his brash persona, Republican presidential candidate Donald Trump also took to social media to express his disgust as well as take digs at the […] 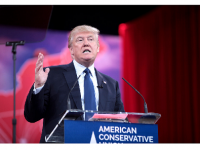 Trump Dances To His Own Tune

Say whatever you want about Donald Trump, but there’s one thing you cannot call him — toady or a bootlicker. The New York billionaire, now politician, not only blows his own trumpet but dances to his own tune. In an era where political correctness is the norm, it’s certainly refreshing to see someone standing up for something he believes in […] 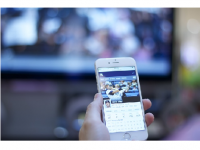 Yes, TV ratings matter and Fox News Channel certainly made it count during the coverage of the midterm elections. It was the most-watched network — on broadcast and on cable. The network outfoxed CNN and MSNBC in both total viewers and within the 25-54 age group demographics, combined during primetime hours. That said, all the cable networks took a shellacking […]