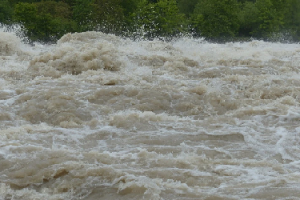 According to press reports, two days of heavy rains and the resulting floods have killed at least three people in Haiti. The death toll was reported on Tuesday, hours after rescuers began evacuating people in high-risk zones, where thousands of homes have been flooded and some 2,500 families have been displaced. The north of the country has been the hardest […]