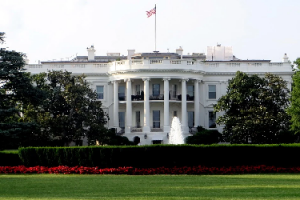 Former First Lady Melania Trump was in a no-holds-barred mood when she fired back at a historian who criticized the renovations she made to the White House Rose Garden last year, calling his remarks “misleading” and “dishonorable” before questioning his credibility. He said in a Twitter post, “.@BeschlossDC has proven his ignorance by showing a picture of the Rose Garden […] 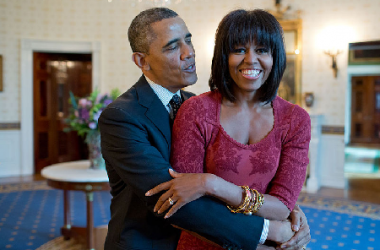 Barack And Michelle Obama Get Most Admired Man/Woman Titles

According to a Gallup poll, Former U.S. First Lady Michelle Obama takes the crown for being the most admired woman in the U.S. thus ending the 17-year reign of Hillary Clinton, the ex-presidential candidate, secretary of state and former first lady. However, Mrs. Clinton is still a force to be reckoned with as she was placed third after talk-show host […]