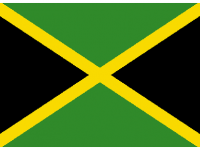 According to press reports, Jamaica is set to pass its ninth IMF test and should see upgrades from the major rating agencies, based on improvements to the economy, said Richard Byles, co-chair of the Economic Programme Oversight Committee (EPOC). According to Byles, “recent economic news has been generally good, with the most important metrics performing according to plan or better, […]