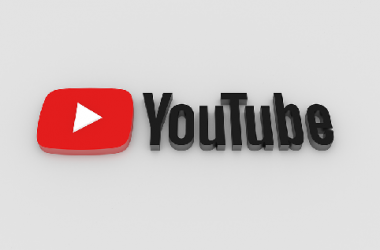 Google for the first time has revealed its YouTube platform as the golden goose in terms of its advertising revenue generation. The company announced that YouTube generated $15.1 billion in ad revenue in fiscal 2019, including $4.7 billion in the fourth quarter. The company disclosed the numbers in its quarterly earnings report, which also included fiscal 2019. Pollyanna Davy, Readers […]