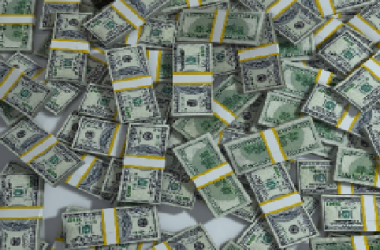 Former St. Kitts-Nevis PM In A Spot Of Bother

According to press reports, police in the United Kingdom reportedly launched an investigation following the seizure of more than £70,000 from Dr. Denzil Douglas, former Prime Minister of St. Kitts-Nevis, before he boarded a flight at Gatwick International airport. The report noted Douglas was unable to explain his departure from the U.K. with such a large amount of cash. It […]