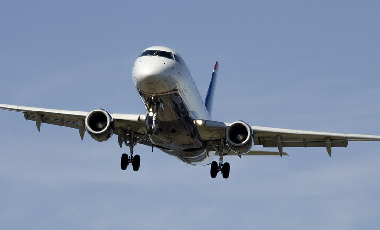 According to the Minister of Transport and Mining, Robert Montague, Jamaica will soon have a domestic airline operating. “Having a domestic airline is one of my objectives because I believe that ordinary Jamaicans should have an option of taking… air transport, so I have it as one of my priorities,” the Minister said. He stated that discussions were already taking […] 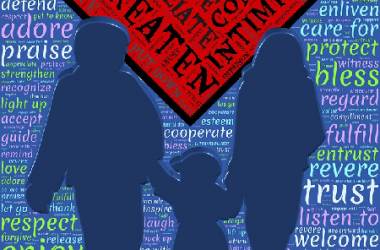 Jamaica Numbered Among Countries With High Incidence Of Domestic Violence

The Pan American Health Organization (PAHO) has named Jamaica as one of the many countries where the perpetration of violence against women by an intimate partner continues to be widespread. The organization noted that the prevalence of physical and sexual violence varies among countries in the region. It pointed to the public health problem such violence creates not only in […]