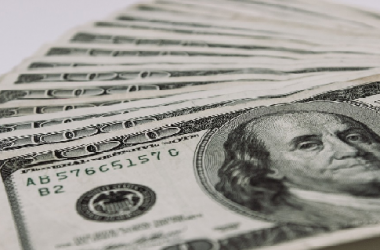 Jamaica Gets USAID’S US$5 Million Funding

Jamaica will benefit from a US$5 million investment by the United States Agency for International Development (USAID) to improve the nation’s financial and economic resilience to safeguard against losses during natural disasters. Jamaica Mission Deputy Director, Jason Fraser, said the USAID signed a Memorandum of Understanding (MOU) with the Ministry of Finance and Public Service last year, and through the […] 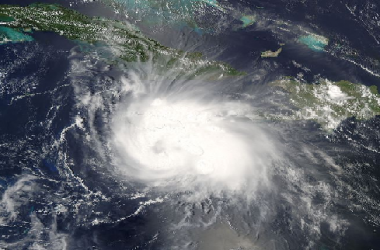 The Government of Jamaica has signed a Memorandum of Understanding (MoU) with the United States Agency for International Development (USAID) to improve the nation’s financial and fiscal resilience that will help to safeguard against losses during natural disasters. The MoU was signed recently by Minister of Finance and the Public Service, Dr. Nigel Clarke and Assistant Administrator for the Latin […]

Hurricane Dorian Leaves Death And Destruction In The Bahamas

The government has warned that the death toll from Hurricane Dorian will be staggering as the authorities reported that hundreds of residents remain missing. “The public needs to prepare for unimaginable information about the death toll and the human suffering,” Health Minister Dr. Duane Sands told reporters. “Make no bones about it, the numbers will be far higher,” he said. […]

In a telling editorial dated Sunday, December 22, 2013, on the website, Jamaicaobserver.com entitled, “Spare a thought for Haiti this Christmas,” the editorial called attention to the great divide between the haves and the have nots by highlighting some of the issues that continue to plague Haiti, a poor Caribbean nation-state. According to the editorial, three-quarters of the population live […]