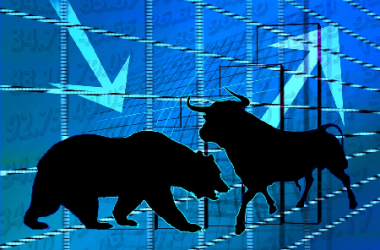 Chinese Companies Not On Table For Delisting

Following reports that U.S. President Donald Trump’s administration is considering the possibility of delisting Chinese companies from U.S. stock exchanges, Treasury spokeswoman Monica Crowley has declared that that action is not on the table. She reportedly said, “The administration is not contemplating blocking Chinese companies from listing shares on U.S. stock exchanges at this time.” The earlier report shook up […]