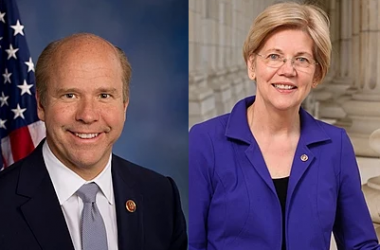 Former Rep. John Delaney, D-Md., was stunned by Sen. Elizabeth Warren, D-Mass., at the second Democratic presidential debate in Detroit, Mich. Both politicians are on the opposite side of the political spectrum with Warren being part of the progressive wing of the party and Delaney a more center moderate. At one point during the debate, Delaney criticized progressives for proposing […]