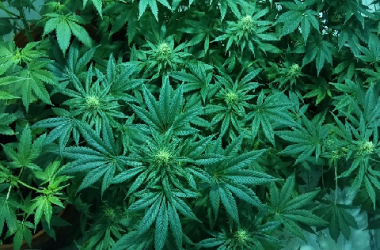 The Trinidad and Tobago government has recently announced that it plans to introduce legislation that will allow for the decriminalization of marijuana for medicinal and other purposes. In a statement, Attorney General Faris Al-Rawi disclosed that there would be amendments to the Dangerous Drug Act and the introduction of the Cannabis Control Authority Bill. He noted that the government would […]