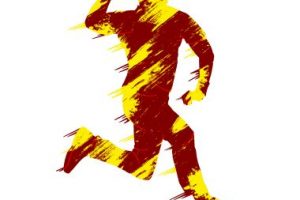 BRIDGETOWN, Barbados (CMC) — Legendary fast bowler Sir Curtly Ambrose has dismissed any chance of West Indies rediscovering the stellar form which typified their halcyon era of the late 1970s and 80s. The Antiguan, who snared 405 wickets from 98 Tests, said while there were quality players among the current generation, they were simply not enough to compare to the […]