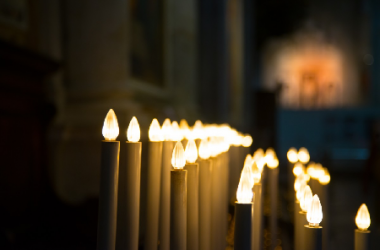 Pastor Lee Jaerock, a South Korean cult leader, is set to spend fifteen years behind bars after being convicted to multiple rapes of eight female followers – some of whom believed he was God. According to press reports, Lee set up the Manmin Central Church in Guro, once a poor area of Seoul, with just 12 followers in 1982. The […]