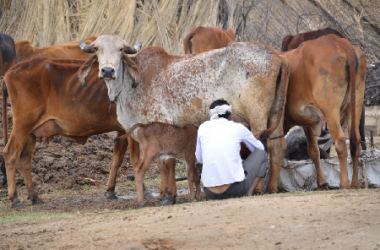 According to press reports, two people including a police officer were killed in northern India during violent protests by over 400 villagers based on suspicions of cows’ slaughter. Inspector Subodh Kumar Singh and a 20-year-old man died after clashes erupted in a village in Uttar Pradesh state’s Bulandshahr district, when carcasses of animals, including a cow, were reportedly found on […]