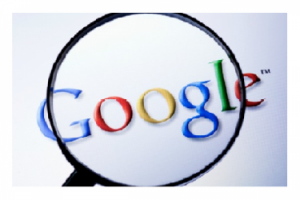 According to press reports, Alphabet Inc.’s Google will begin paying select media outlets featured in a soon to be released news service later this year. This is a big shift in the stance of the multinational technology company. This new move also comes amid persistent calls from media companies and regulators. The new licensing deals will start in three countries, […]