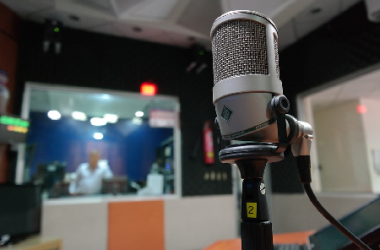 Donald Trump, over the years, has shifted political affiliations from the Democratic, Reform, and Independent Party to now representing the Republican Party as President of the U.S. That said, his current position did not come easily. He had to withstand and overcome opposition from Party members who not only viewed him as an imposter but also one who would cause […]