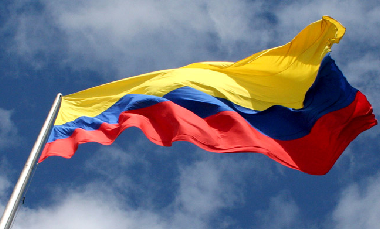 Colombia President-Elect — “I Will Not Govern With Hatred”

Colombia’s President-elect Ivan Duque, after a decisive victory over his rival leftist Gustavo Petro in Sunday’s election, has vowed to unite his South American nation after a divisive campaign. Duque’s win in Sunday’s poll came about as a result of 54 percent of the electorate giving him the nod over Petro’s 42 percent. Although Duque’s victory has reassured investors in […]