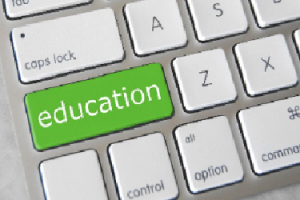 The survival of some colleges and universities is part of the media narrative as the coronavirus plague takes a toll across all business sectors. The federal government has sought to halt the slide into what could turn out to be a financial disaster for many educational institutions. The U.S. Senate passed a $2 trillion bill in the first quarter that […] 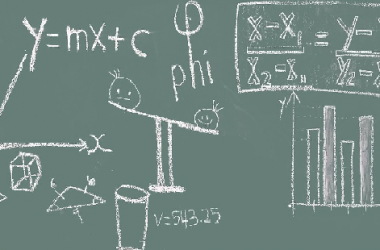 Round And Round We Go

Human behavior flows from three main sources: desire, emotion, and knowledge. — Plato From the hallowed halls of nascent Harvard in 1636 to the bustling corridors of LIBI in 2019, students have been voicing their dynamic opinions of the peaks and valleys of a college education with a varied (albeit blunt) academic vernacular to express themselves: “Going to college was […] 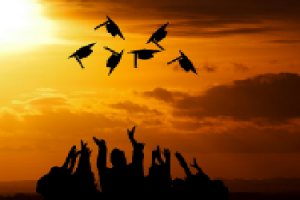 The for-profit school Berkeley College has found itself in a spot bother with New York City as it has come under scrutiny for allegedly deceiving and lying to students about the programs offered, which ultimately left them in a debt trap. Berkeley College was established as a private college in 1931. It offers Certificates, Associate’s, Bachelor’s, and Graduate degrees. Its […] 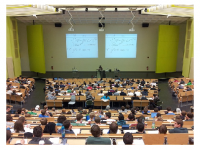 Eleven-year-old Catalina “Catty” Lemmon may be young but make no mistake when it comes to the book she displays knowledge way beyond her years. This precocious young miss boasts twelve credits of trigonometry, art, information literacy, and music in her early sojourn at Dixie State University(DSU). With her mother’s strong support, Catty is not only excelling in her classes at […] 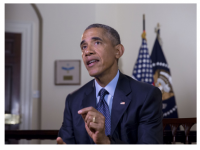 To Be Part Of The New Education Paradigm President Obama, in his weekly address, noted that it will be seven years since the financial meltdown on Wall Street took place and with that came lots of struggles and challenges for the middle class. He said however that things have bounced back since he has taken over office. He argued that […] 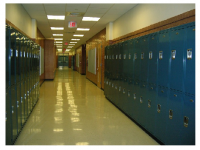 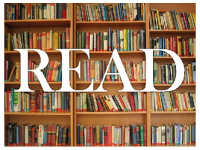 Book Clubs are gaining popularity in the U.S. as more and more people are viewing this as a means of not only connecting with people who share similar interest in the reading of books, but also a channel for networking and building relationships. Consequently, Book Clubs are now being formed online as well as through face-to-face meetings at various locations. […] 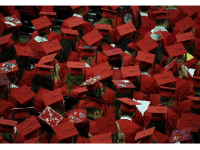 The U.S. Department of Education is in a crackdown mode and has gone after private colleges that compete within the for-profit private sector. Over the years, many of these colleges have not only exploited, misled, and abused students but also collected federal money under false pretense. One of many colleges to fall under the latest scrutiny of the Department of […] 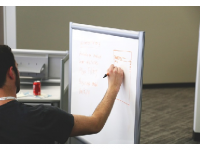 Middle-class economics works. “Our economy has gone from crisis to recovery to now to resurgence—with the longest streak of consecutive job growth ever recorded in the history of this country and more than all other advanced countries combined,” said Joe Biden. The Vice-President was speaking in a weekly address in the absence of the President who was overseas on business. […] 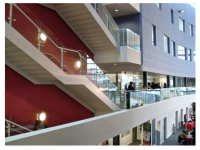 In another move to boost the U.S. educational offering, President Obama, Vice President Biden, and the First Lady met with college presidents and other education leaders and stakeholders from around the nation at the second White House College Opportunity Day of Action to debate and discuss plan of action to help more students prepare for and graduate from college. The […]