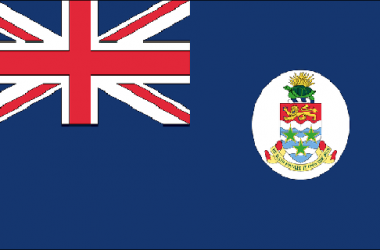 The Cayman Islands, a British Overseas Territory, has taken flack from Brussels for its failure to crack down on tax abuse. The country has been named among several other countries that is providing foreign tax havens to companies and individuals. Other countries blacklisted by the EU include Oman, Fiji, and Vanuatu. EU Officials have claimed that the Cayman Islands did […]